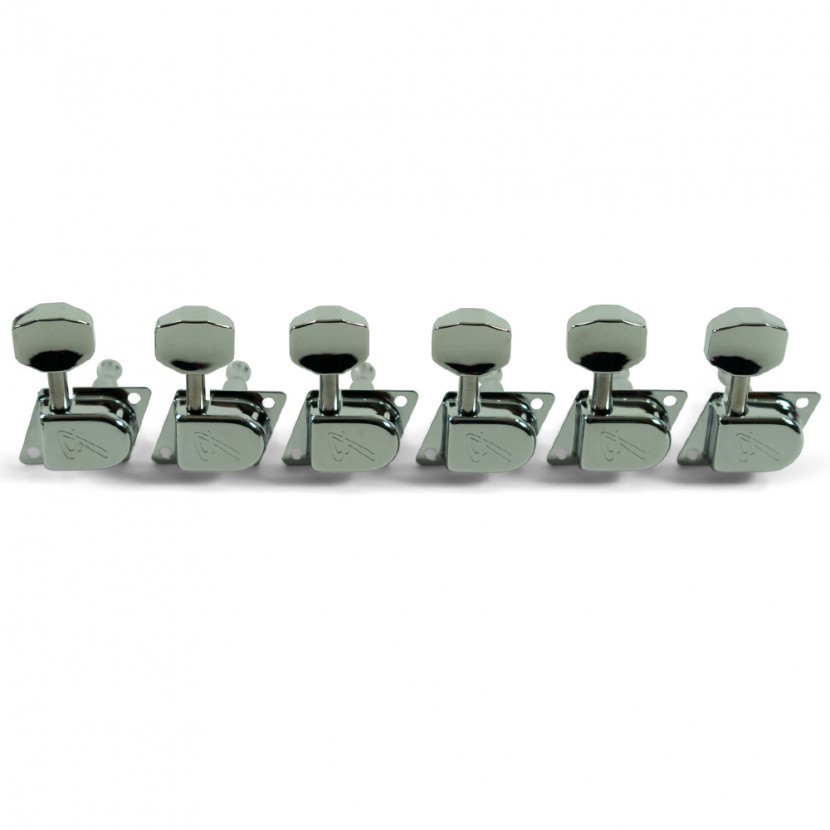 I bought these for a 1968 Strat but they were to large for the stock peghead holes, since I did not wish to enlarge the holes on a vintage Strat I attempted to reduce the size of the die cast housing where it inserts into the hole, it worked on four of them but I ruined two in the process. I decided to buy some vintage parts on eBay...

If you want to use THESE in an original 70s Fender , they are NOT a drop in replacement part . there is a bushing around the post which sits about a 1/2" above the casing . They should show a pic of the front or top of the tuner , My client refused to let me drill into his 1969 Stratocaster , Can't say I blame him . 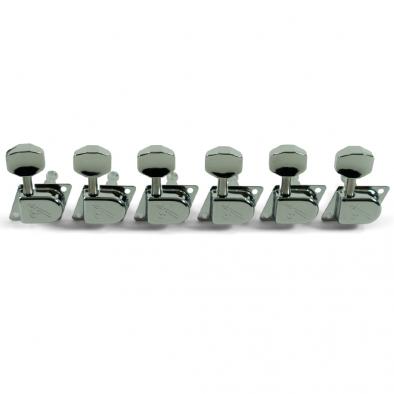